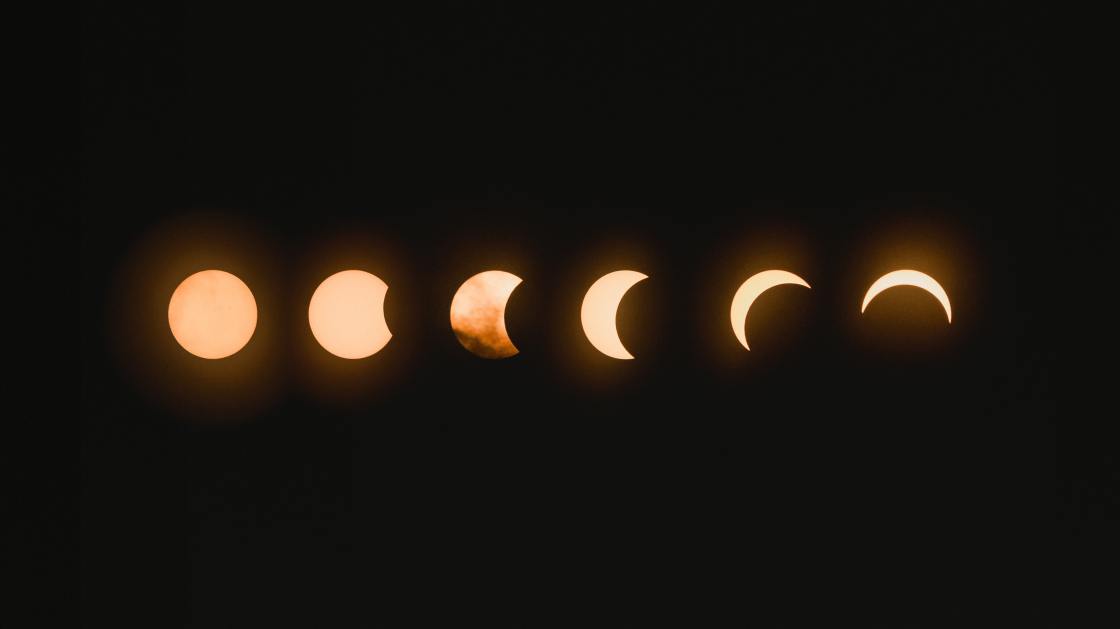 how to have a relationship with your true twin flame?

When I first received a prophecy about my future marriage, little did I know what expects me on my path to its fulfillment.

Yesterday I was reading an article about preparation for marriage where I found much valuable information.

It was mentioned that to marry you have to have a relationship with God first.

That stuck with me because I never thought about it in my younger days.

When I first met my twin flame in high school, I assumed that is it: we will be in a relationship and live happily ever after.

I was thinking about my twin flame years and years after high school- he became my secret obsession.

I assumed he will give me all the love that only God could give me. I wanted a relationship between my twin flame and myself so badly because I thought it would solve all my deepest longings and needs for love.

Of course, no one except God can really provide you with that. It took me a few years of diligent spiritual work through coaching sessions and confessions to put God above my twin flame.

I was actually making an idol out of relationships.

I was mostly not feeling good so I thought the solution to my sufferings was being with my twin flame.

Actually, the solution was always being with God, but because of my obsessions, I could not see it that way.

I was also comparing myself a lot with people who were in relationships and thought how happy they must be.

I thought they were joyful out of the reason they have someone special in their lives.

However, I realized that not everything people depict on their social media accounts is really true. Most people present only the happiest moments and special occasions there.

Most of the marriages I was envious about, ended in separation eventually.

I am single my whole life, yet I know what most people who date endlessly and have relationships want to know.

I know who is my Godly- promised future spouse.

To get to that point where God shares his secrets with you, you have to have a relationship with Him. Having a relationship with God means doing things He wants you to do at the right time, it means going in a direction where He leads you. It sometimes means you would have to go against the grain, but in the end- you will receive everything you dreamt of.